HOW TO CHOOSE THE BEST MUSIC PROMOTION TEAM FOR YOUR RELEASE 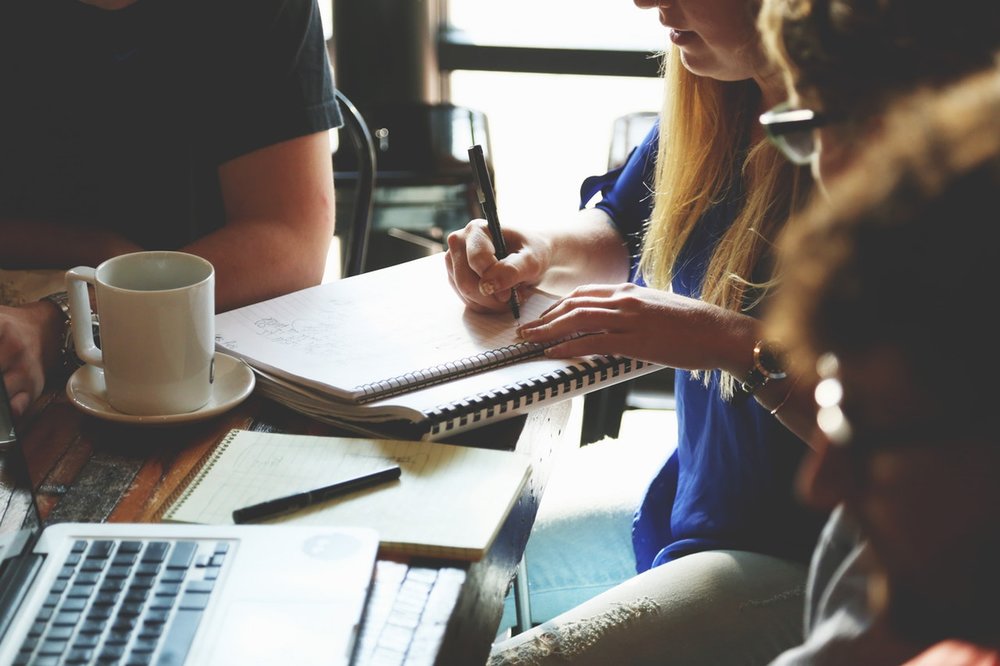 As is often remarked upon in this blog, a technological revolution has brought about a massive drop in the cost of access to professional recording equipment whilst at the same time furnishing musicians with an easy way to distribute music globally.

This means that the number of bands in a position to make and release albums has never been higher. However, the same technological revolution has brought with it streaming, illegal downloading and the gradual death of the physical album, meaning that the rise in the number of records being released has not been accompanied by a plethora of new labels with the finances to release and promote all of them.

This has led a huge number of bands ‘going it alone’ and self-releasing their records, either with a view to getting enough of a reaction to entice one of the dwindling number of ‘proper’ labels to get involved, or generate enough of a buzz to actually turn their music-making into a viable business.

Both goals are extremely difficult to achieve, but they are doable. However, generally speaking, to have any chance of meeting either, bands usually need to work with a music promotion team.

What do we mean by promo team, though? Well, as a bare minimum, a music promo team tends to consist of a music PR company, who will handle print, online press and possibly some radio / TV.

However, depending on budget, bands may hire a broader range of professionals, ending up with a team that consists of:

(Typically, the most common scenario tends to involve bands hiring a music PR firm and a national radio plugger.)

Regardless of the size or make-up of your team, however, it’s vital to have really good people on board; music promo services cost money and the music industry is intensely competitive — pick the wrong team and you will end up 1) throwing cash down the loo and 2) not getting anywhere.

So how do you pick the right people?

1. Identify your niche, and look for people who work in that area

There are a lot of PR companies and radio pluggers out there – but some will be a better or more natural ‘match’ for your project.

If you make easy-listening jazz, it stands to reason that hiring somebody who works chiefly in the area of death metal PR is not the smartest move (and vice-versa). So, before you hire anyone to do anything with your music, try to define what kind of genre you are operating in and do some research into companies and individuals who specialise in that genre.

2. Be cautious of companies that say ‘yes’ to every project

There is only so much time in the day and only so many people in the office (or in the case of freelancers, only one person in the office…), so if the company you are approaching seems to be one that says ‘yes’ to every project, or has a huge client roster without the team to adequately service it, tread cautiously.

Musicians are probably the biggest dreamers out there. This isn’t necessarily a bad thing, as ambition is a prerequisite to success, but unfortunately there are a bunch of snake oil salesmen about, all too ready to guarantee fame and fortune to these dreaming musicians…for a price, of course.

Success in music is attainable but it is very difficult to achieve, and you need to be working with people who understand that alongside talent, graft is the key to this success. It is far better to work with a PR or plugger who gives you a realistic set of targets and outcomes rather than one who promises stardom without giving any hint at how he or she will deliver it.

As the old saying goes, if something sounds too good to be true, that’s because it usually is.

It’s a good idea to approach several companies / individuals with your project and ask them to pitch for your business – by averaging out the quotes you will get a sense of how much you should be expecting to pay, and by examining the quality of the pitches and the kind of media targets each company lists in their proposals, you’ll be able to get a sense of which company or freelancer is likely to do the best job.

As mentioned above, don’t be afraid to ask a lot of questions about how a company would potentially handle your project. This will allow you to get a sense of

But crucially, it will help you get a sense of the kind of personality / personalities you will be dealing with at the company, because it’s crucial to be working with people that you know you can trust and whom you will have a good rapport with throughout a campaign.

6. …and check for reports

Ensure that anyone you are thinking of working with commits to regular communication and written reports outlining who’s been approached, when, and what the reaction to date is.

Nail everybody down to a robust reporting schedule. If somebody seems reluctant to commit to serious reporting, that should ring alarm bells.

Music promotion is a business; profits need to be made and bills need to be paid. This inevitably leads to people taking on music projects even though they don’t actually like the music in question. If you’re working with a professional outfit whom you are certain will do their utmost on a project regardless of their opinion on it, then that’s okay; but in an ideal world, you want to be working with people who love your project and want to work on it because of that love for it. Passion breeds good results.

Take a close look at what the agency you’re considering working with has done for other artists in your genre — this can give you an idea of what they’re going to be able to achieve for you.

However, it’s important to be aware that a lot of people in the music industry dine off past glories — so it’s a good idea to look at what a team has done for other artists in the recent past (for example, during the past 6 months).

If you’re self-releasing an album, pay particular attention to what an agency has done for independent acts in the recent past. Getting strong PR results for a new artist that isn’t signed to a major label is usually considerably tougher than doing so for a signed or established band, so make sure that anybody you commission to work on an independent release has a proven track record of results in that area.